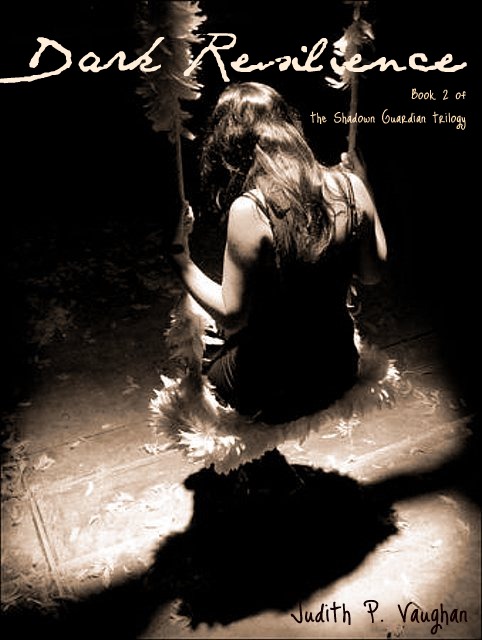 Dark Resilience - follows the legacy of the Shadow Guardian.  A half angel with a dark side which she must keep away from; it can be more powerful than what she imagines.

She attempts to have a normal life, but keeping her paranormal identity a secret is one of the many challenges she faces.  Jade learns that her baby, Saraphina Rose has special powers, and that a bounty has been placed on her by evil beings from the supernatural world.

Jade is willing to do anything in order to protect her baby, even if it means tapping into her evil side to infiltrate the underworld.   But there was something she wasn’t counting on, her darkness is not an imitation of what she  is not, but a mere reflection of what she really is.